Belinda Bencic vs Iga Swiatek Highlights | 2021 US Open Round 4

Belinda Bencic takes on Iga Swiatek in Round 4 of the 2021 US Open.

Belinda Bencic vs Iga Swiatek Highlights | 2021 US Open Round 4 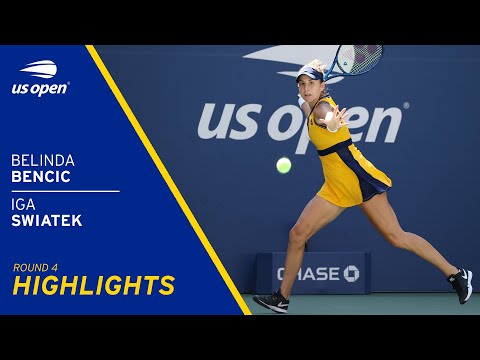