Watch highlights of the boys' doubles final as Max Westphal & Coleman
Wong take on Viacheslav Bielinskyi & Petr Nesterov at the 2021 US Open. 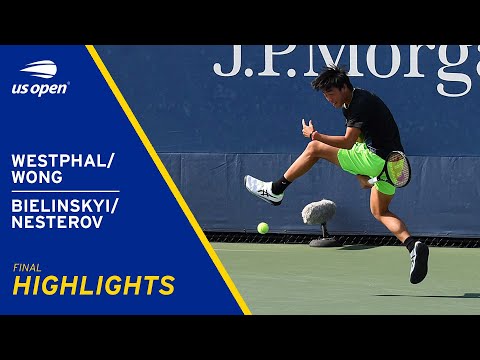