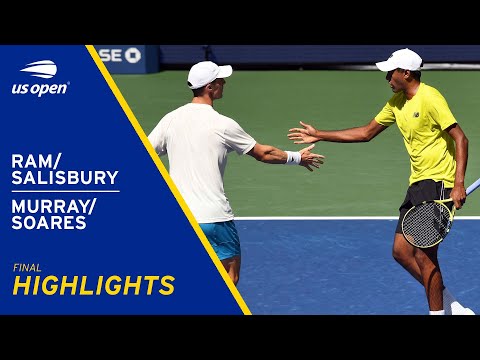 Rajeev Ram and Joe Salisbury take on Jamie Murray and Bruno Soares in the 2021 men's doubles final. Don't miss a moment of the US Open! Subscribe now:...